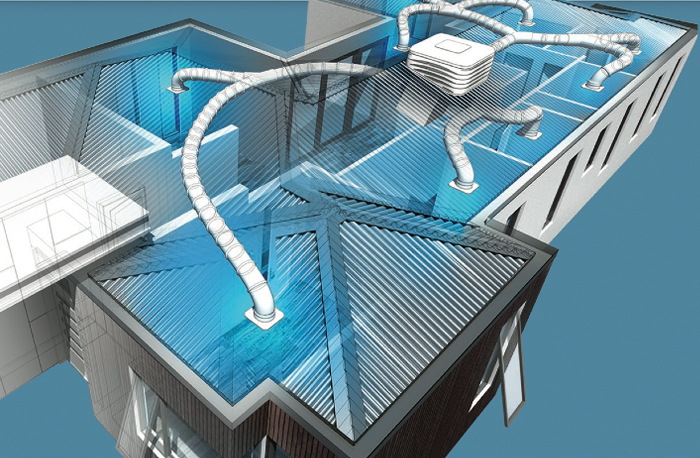 In the April issue of RACA Journal, there was an article contributed by the well-known and highly experienced Pat Burke from RPM Engineering, describing alterations and upgrades carried out at one of the landmark buildings in Durban, Liberty Towers in West Street. Starting from forty years ago in 1975 when the initial building was completed, Burke describes how the air-conditioning plant, originally completely located on the 5th level, needed to be reconfigured to incorporate substantial increases in capacity when the size of the building had been doubled by 1995.